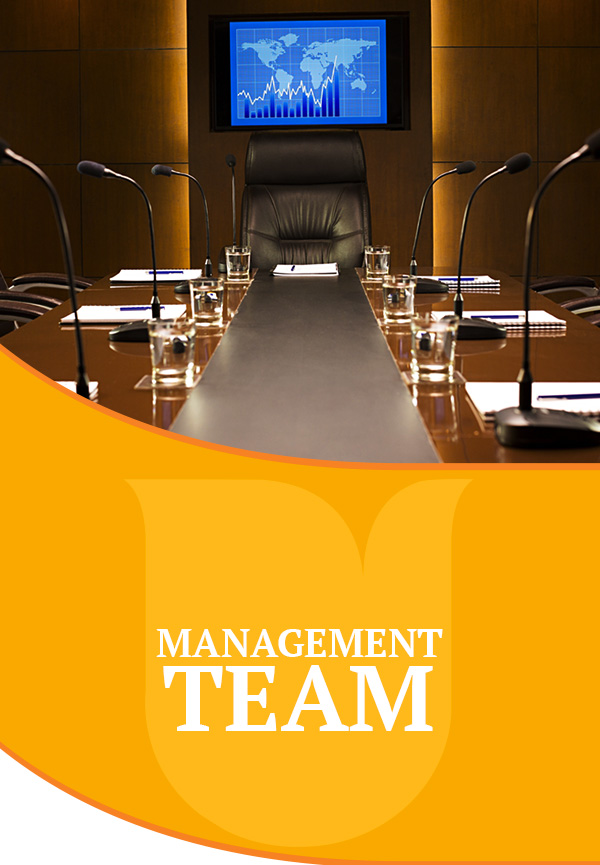 The details of the members of our management team are as follows: